Foton Motors new sales growing by more than sixty percent in May,2020

With the advent of the post-epidemic era, the auto market in April has shown signs of "recovering", and sales of 534,000 vehicles have also become the highest level in history. Among them, Foton Motor, Dongfeng Motor, FAW Group, SAIC-GM-Wuling, and China National Heavy Duty Truck have a market share of close to 60%, becoming major “contributors” to the growth of commercial vehicles. With the end of May, the sales data of these car companies in May became the focus of attention. 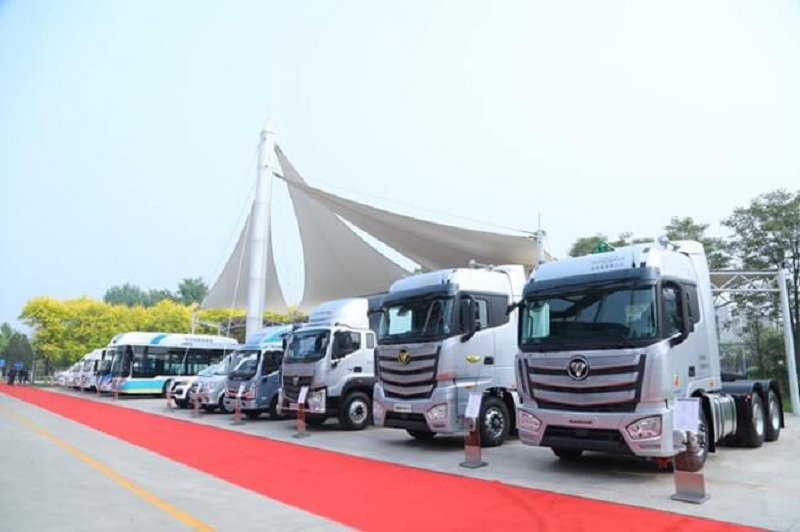 According to internal reports from Foton Motor, Foton Motor has continued its trend of "contrarian growth". On the basis of the achievement of "over 70,000 actual sales and more than tens of billions in return" in April, the actual sales achieved 70,656 units in May. The actual sales exceeded 70,000 mark for two consecutive months, and the year-on-year growth rate also achieved 63%, which was a new high. At the same time, the return was also close to 10 billion, which was the best level in history, and healthy operation was once again reflected. According to statistics, Foton Motor's cumulative sales from January to May exceeded 250,000, a year-on-year increase of 13%, which is the perfect ending of the "Three-Year Action Plan" and once again laid a solid foundation. Foton Motor continues to grow against the trend and has become a dazzling bright color in the commercial vehicle field and even the automotive industry